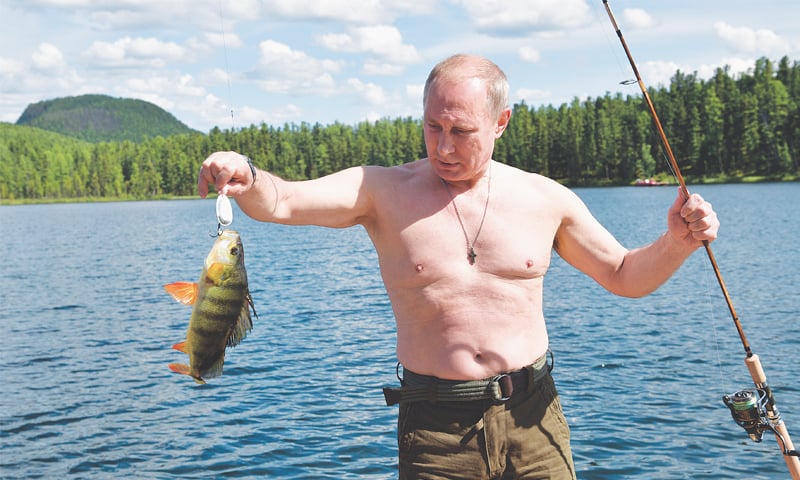 Vladimir Putin, the President of Russia, like many other world leaders is a very peculiar character. Right now he has invaded the Ukraine and seems to want to recapture provinces previously under the rule of the collapsed USSR. This video is in no way to support this man and his actions of late or in the past. It is simply facts about him. He reminds me, as do some other dictators, of a Steven Seagal like character (Whom he is friends with) They are very frightening and serious characters but also laughable in the sense that their big egos lead them to think and act like they are John Wayne in the public eye when in reality they make themselves look like doofuses. While I respect Vlad as a world leader and think he is calculated and smart, I also know that he is our enemy and as I more or less stated… A bit out there. In this video you will discover 7 little known facts about this Peculiar Rusky. Including his acumen for Martial Arts 🥋, his time in the KGB, and some insight in to his childhood. 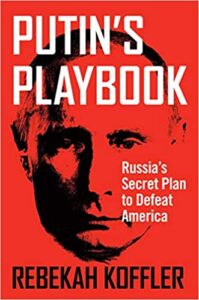 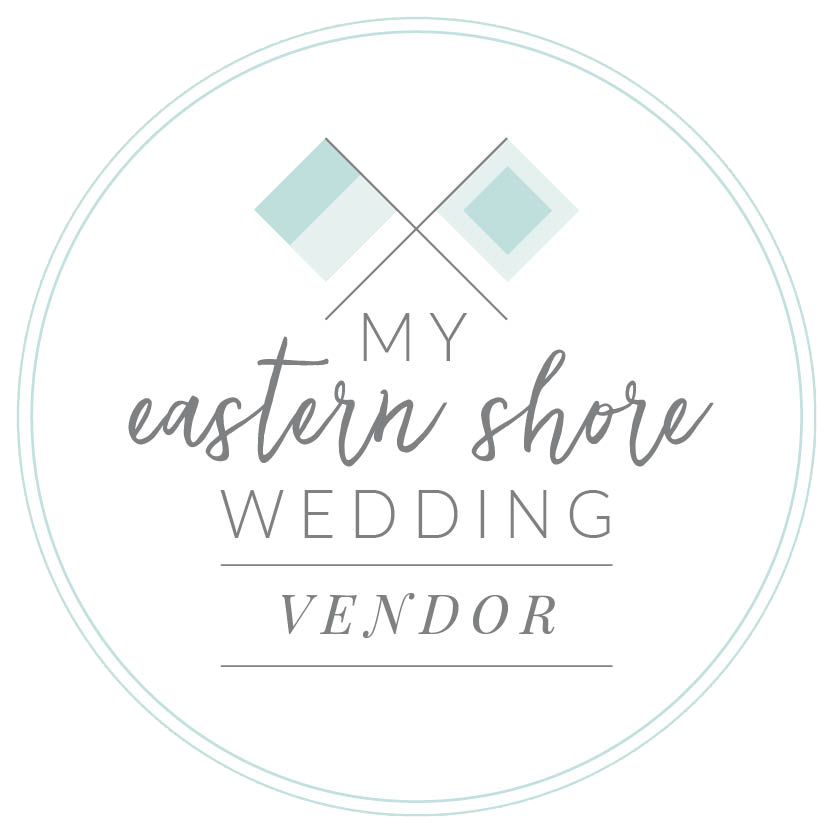