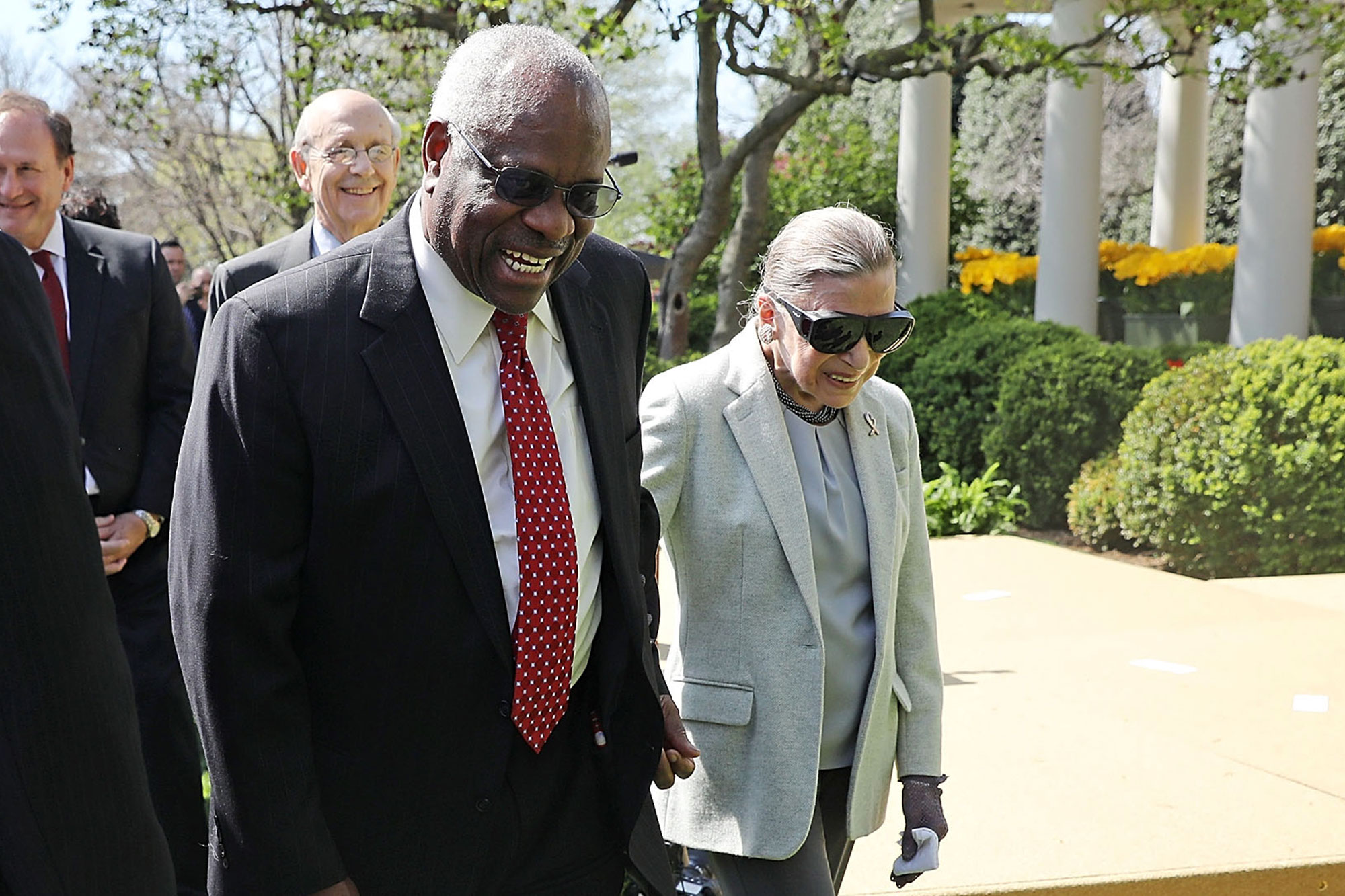 Supreme Court Justice Clarence Thomas has been in the highest court of the land for over 30 years now. Known for rarely questioning the subjects of cases, though when he does he is clear, fair and focused. For Black History Month I felt led to make 2 videos about Great African American Heroes that I greatly respect. This is the second of those videos. While some consider Clarence to be a controversial figure, I’ve found through my research of him that allegations made against him by Anita Hill before his confirmation hearing were unfounded. In this video you will discover 7 little known facts about this American Patriot. Including his aspirations in the religious world, his love of NASCAR, and a little insight in to his relationship with Ruth Bader Ginsburg. 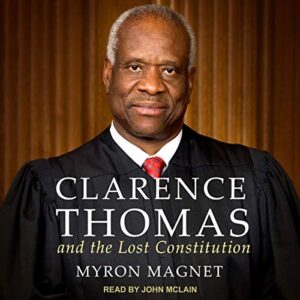